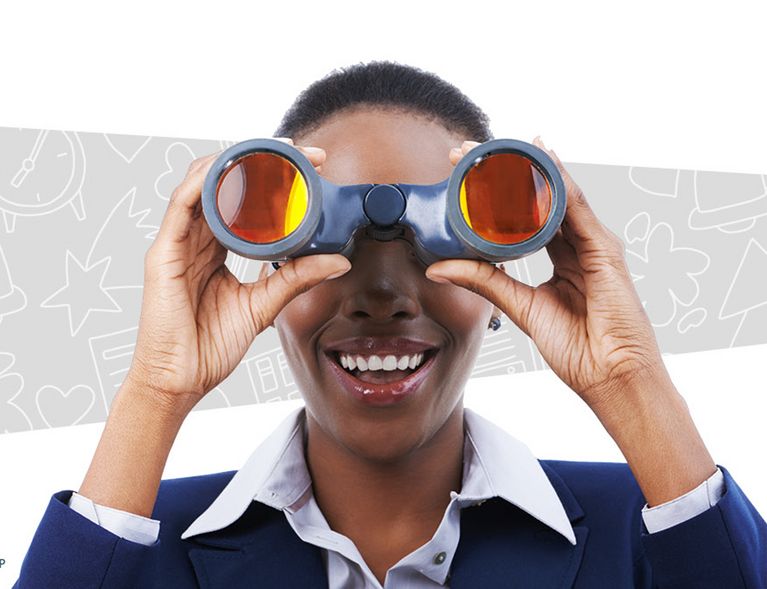 The McCormick Center for Early Childhood Leadership is pleased to announce, “We Are Going Virtual!”

We have been working diligently to plan a fully virtual Leadership Connections National Conference for you in 2021. Our three-day conference will deliver the quality experience you have come to expect from the McCormick Center, but from your home or workplace. Conference attendees will learn from and connect with a diverse group of leaders in our field on a variety of topics. We are excited to explore new and innovative ways to connect with you—and to connect you with each other! 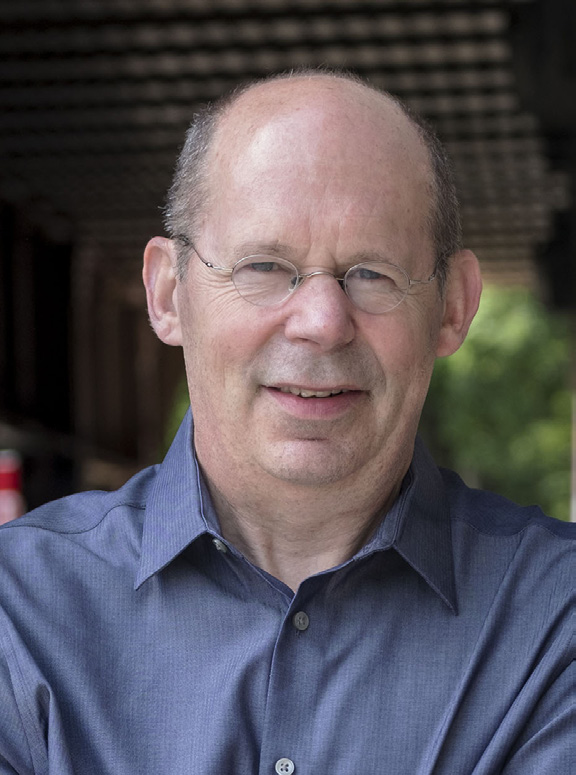 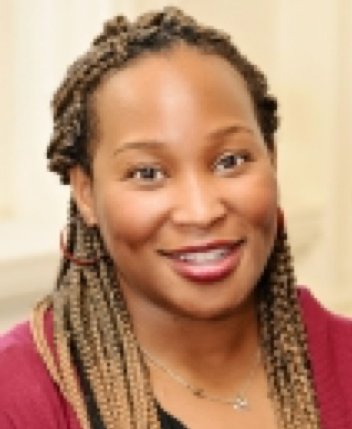 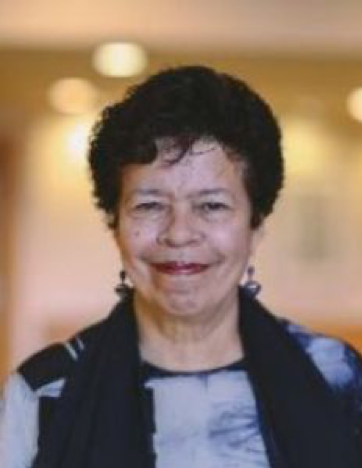 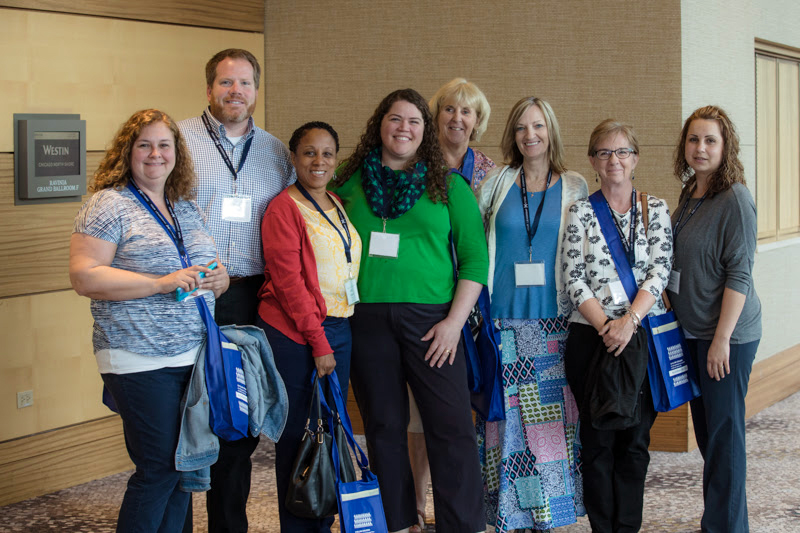 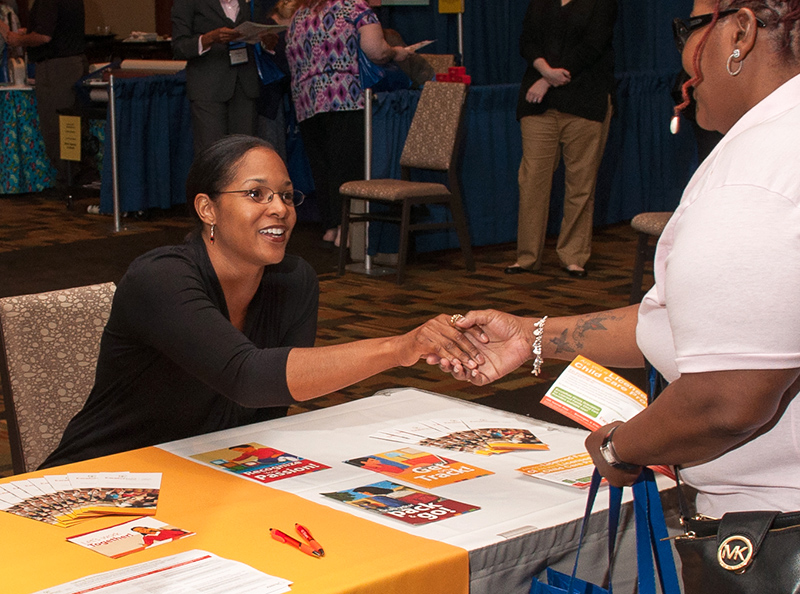 Do you want to be a presenter? Our Request for Presenter Proposals is open and we are accepting proposals through November 17, 2020. 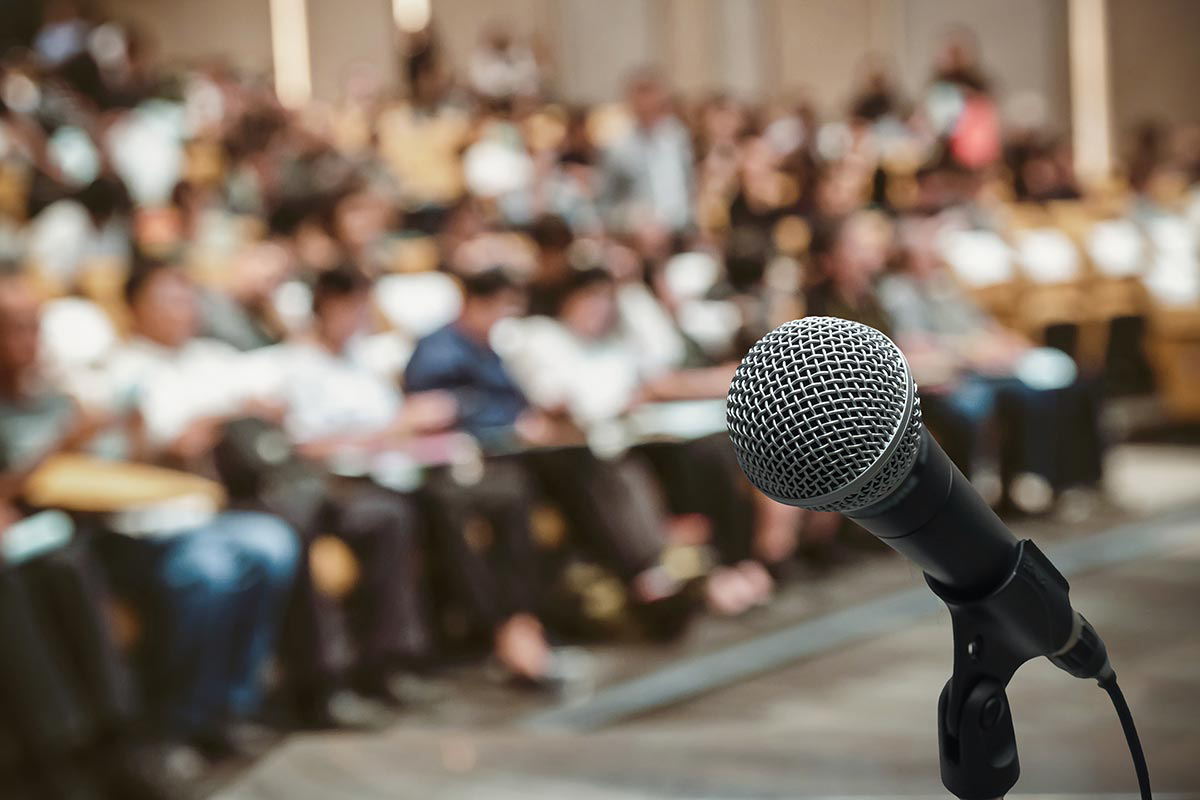 Be in the know

Learn from visionaries in our field. Each year, an exceptional pioneer in the early childhood education field receives the Visionary Leadership Award at Leadership Connections National Conference. Past awardees include:

College credit through National Louis University (NLU) is available for Leadership Connections National Conference at an additional cost. Scholarships and financial aid may be available to help you cover the cost.

They are but four of an incalculable number of victims of the systemic racism and white supremacy so ingrained in our society. Their names are now chanted by people around the world. Millions mourn their murders, but no one has grieved more than Black men and women, many who fear the same fate for themselves and their loved ones. The murders of George Floyd, Breonna Taylor, Ahmaud Arbery, and Freddie Gray lay bare how truly dangerous it is to be a person of color in America, especially for Black men and women.

In recent months, the staggering impact of the COVID-19 pandemic on communities of color has underscored the socioeconomic disparities that we all know exist. People of color have suffered severe symptoms and died from COVID-19 at rates that far surpass their proportion of American society. Structural racism has resulted in inequitable access to high-quality nutrition, healthcare, public schools, and early care and education.

At the McCormick Center, diversity, equity, and inclusion are core values. We work to promote social justice in our policy work, professional learning initiatives, leadership credentialing efforts, and annual conference. But recent events have highlighted how woefully inadequate our own efforts have been. The importance of leadership in bringing about and sustaining change is all too familiar to us. And leadership for a moral and just society is needed now more than ever.

We pledge to do more to promote racial equity. We are committed to supporting impactful leaders in communities of color across the country. With the same passion that we support early childhood education leadership, we will stand up and speak out when we see injustice.

We are heartsick and outraged, and many of us feel shattered. We grieve the murders of George Floyd, Breonna Taylor, Ahmaud Arbery, and Freddie Gray, and all victims of racism and white supremacy. Black Lives Matter. We hear you. We feel you. We will do better.